Advertisers will pull hundreds of millions of pounds in spending from Google and Facebook this year over concerns about ads running next to inappropriate content such as extremist sites and fake news.

Sir Martin Sorrell’s GroupM, which buys more than $75bn (£60bn) of advertising space on behalf of clients globally, has slashed its growth prediction for UK digital advertising and has blamed some of the adjustment on an advertiser backlash over the inability of Silicon Valley giants to stop ads appearing around inappropriate content.

The latest forecast says that spending on major digital platforms like Google, Facebook and YouTube in the UK – or “pure-play” internet advertising, in industry jargon – will grow by 11% to nearly £10.5bn this year, a reduction on an earlier forecast of 15%. 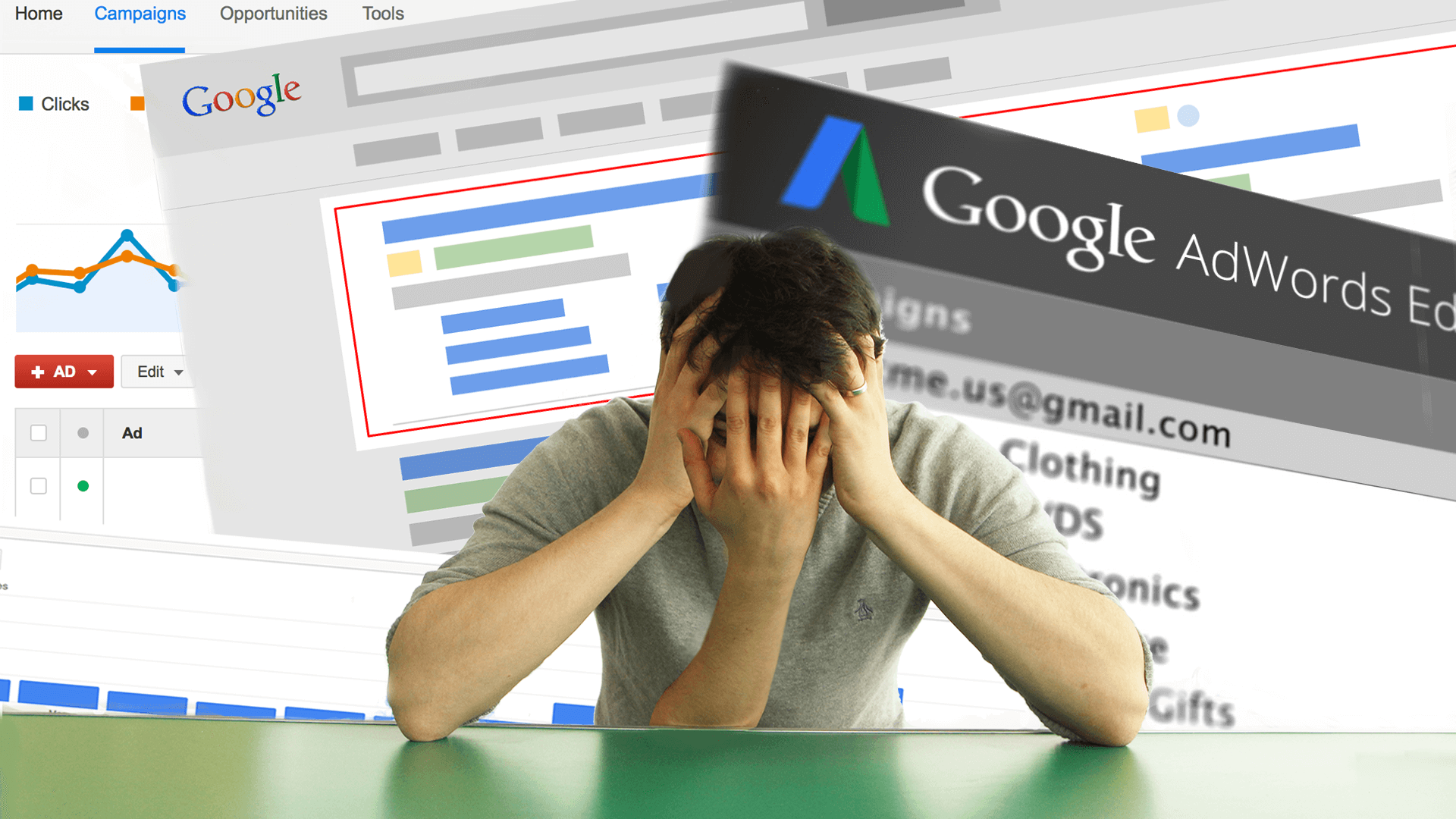 In March, it emerged that major brands’ content was appearing next to videos on YouTube, which is owned by Google, promoting extremist views or hate speech, with a cut of the advertising spend going to the creators. The inappropriate content included YouTube videos of American white nationalists, a hate preacher banned in the UK and a controversial Islamist preacher.

Facebook, which relies upon advertising, has come in for criticism and pressure to clean up its act over several issues including distributing “fake news”.

It has faced an advertising boycott by major companies including Havas – the world’s sixth-largest advertising group with UK clients including O2, EDF, and Royal Mail – which pulled its entire £175m UK digital ad spend.

Earlier this month Vodafone, which spends about £400m a year on digital advertising, introduced a tough new global policy limiting its adverts to sites on a “whitelist”.

Both Google and Facebook are introducing fixes to stem the spread of false information and minimize the chances of advertising appearing next to inappropriate content. However, evidence has emerged that these fixes are not 100% effective.

GroupM said the downgrade will mean that pure-play UK internet ad spends – which does not include ad spend on publishers’ websites or TV companies’ digital services – will grow at the slowest rate since 2011.

It is estimated that the cut in forecast spend equates to hundreds of millions of pounds of ad spend being held back from Google and Facebook.

Despite the advertiser pullback, traditional media owners offering so-called “brand-safe” environments, such as the websites of newspaper and magazine publishers and TV companies’ digital services, are not forecast by GroupM to see a major boost in ad spend.

The forecast for national newspaper advertising, digital and print remains almost unchanged, with a decline of 10.8% to £835m predicted for this year.

GroupM has also downgraded the forecast for the £4.4bn TV ad market this year from flat to a fall of 3%. 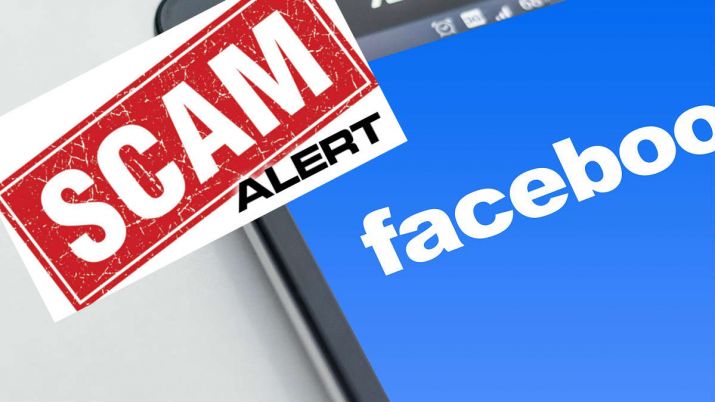 The slower rate of growth of pure-play digital ad spends – and the reduced outlook for TV advertising – has led GroupM to forecast the slowest rate of growth for the overall UK ad market since 2012.

The Interactive Advertising Bureau (IAB) estimates online ad fraud costs advertisers $8.2 billion annually. Schemes like the one uncovered earlier this week by Google, White Ops and the Federal Bureau of Investigation increase the number of bad bots, which Distil Networks estimates accounted for about 21% of web traffic, up 9.5% compared with the previous year. 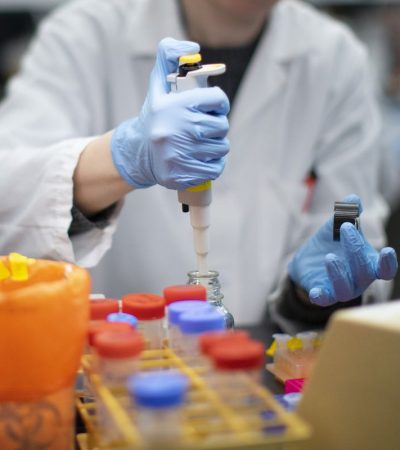 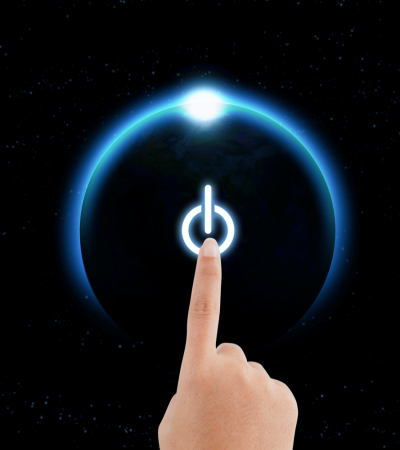 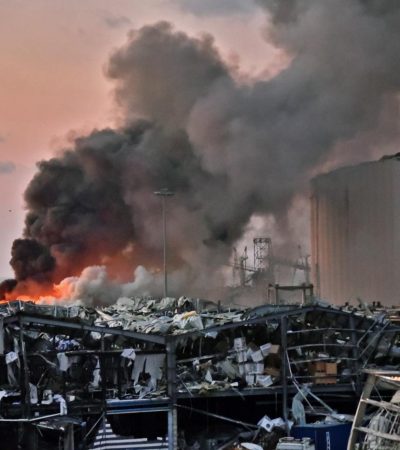 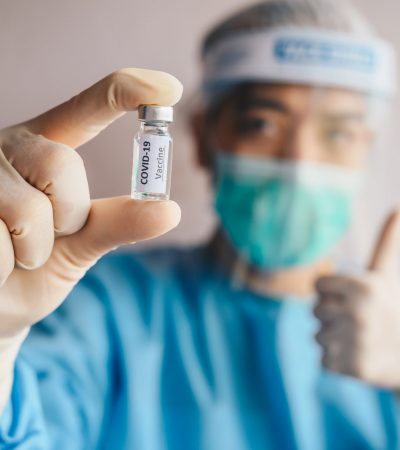 About The Vaccine For COVID-19…