If you’ve ever looked up into the dark night sky and wondered, “Are we alone?” Then you are not alone! At least that’s what NASA said.

We are in a terrible mess after NASA said by 2021, we will be in contact with an alien. The beginning of the end of the world started last year on 23rd September when the constellation Virgo appeared in the skies. The significance of the Virgo constellation in September last year was that it appeared a month after the Solar Eclipse in the US – which was interpreted as being the “great sign” mentioned in Revelation 12:1

Theorists now believe that other ‘signs’ from the Bible are impending, and one will see aliens come to Earth to do the work of Satan. Unfortunately for this world, those who are coming are not cute little friendly ecologists with solutions for our ills. 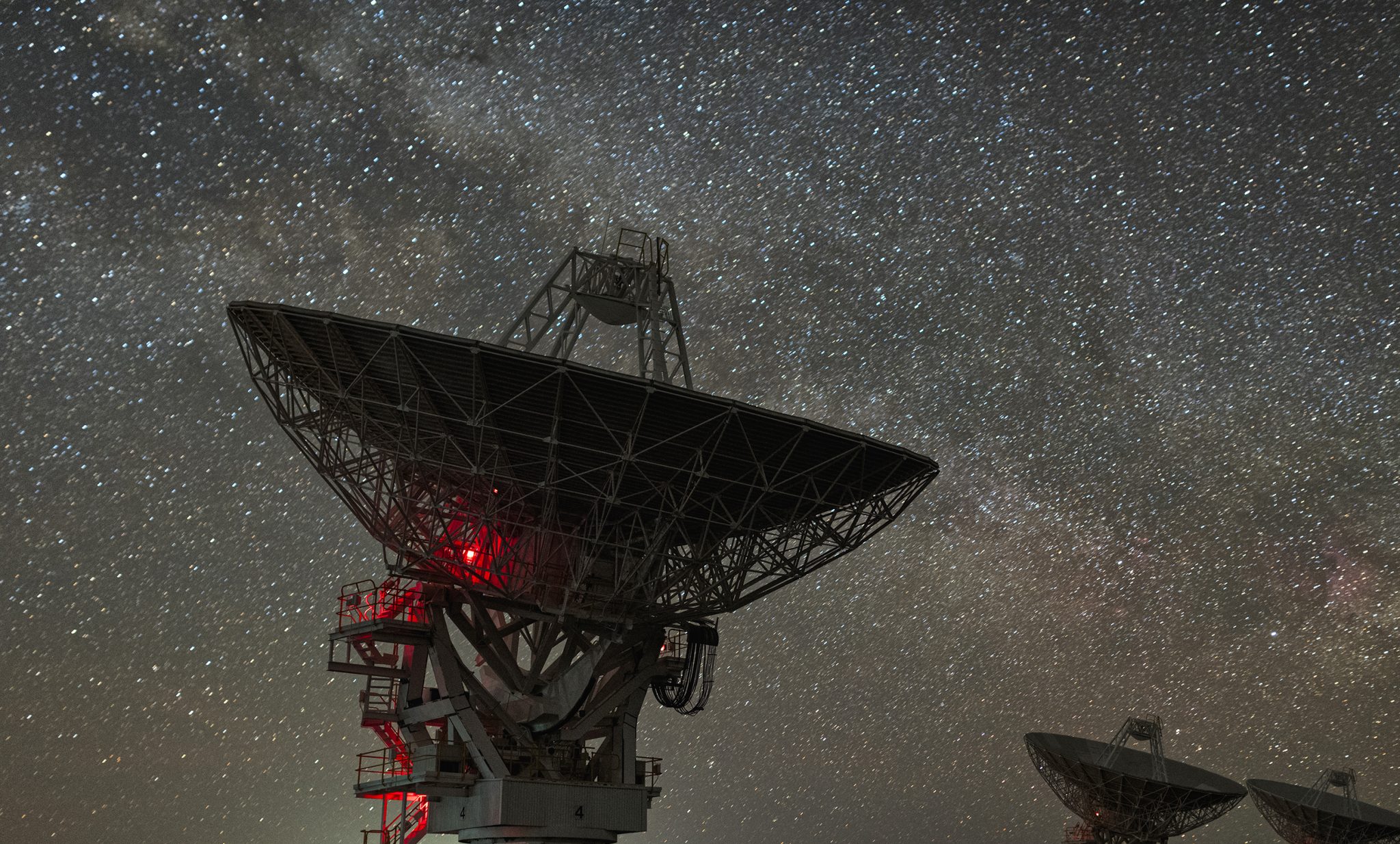 On 19th October 2017, astronomers at the University of Hawaii spotted a strange object traveling through our solar system, which they later described as “a red and extremely elongated asteroid.” It was the first interstellar object to be detected within our solar system. The scientists named it ‘Oumuamua, the Hawaiian word for a scout or messenger.

Stephen Hawking thinks that making contact with aliens would be a terrible idea indeed. But with new, massive telescopes, we humans are stepping up the search. Have we really thought this through?

When it all started?

The biggest and most active hunt for life outside Earth started in 1960 when Frank Drake pointed the Green Bank radio telescope in West Virginia towards the star Tau Ceti. He was looking for anomalous radio signals that could have been sent by intelligent life.

If aliens reach out to us, what would happen first?

This question has puzzled science fiction fans for decades. We already may have a hint of how people will react. Remember the date, 30th October 1938? It’s the date when a dramatized version of the 1898 H.G. Wells novel “The War of the Worlds” played on the CBS Radio system across the United States. The story details how Martians attack Earth.

Meeting aliens would be like going into battle with World War against the modern US military, one expert has warned stating that we would have little chance against intergalactic beings. Another expert believes that, by judging how much time has passed in the Universe, humans are relatively newcomers. By this reasoning, aliens, if they are out there, would have had much more time to evolve than we have, and thus their technological capabilities would be far greater than humanity. This has led one expert to the conclusion that humans should not contact aliens, as it could lead to the end of life on Earth.

Is Stephen Hawking right about aliens?

Professor Stephen Hawking famously feared that an encounter between humanity and an alien species would be disastrous. He argues that, instead of trying to find and communicate with life in the cosmos, humans would be better off doing everything they can to avoid contact.

Hawking said, “For a sense of what our first encounter with an advanced civilization could be like Native Americans encountering Columbus. That didn’t turn out so well.”

Since World War 1, nuclear bombs, supersonic jets, ballistic missiles, satellite navigation, and the internet, to name just a few advancements, have been created.

Will Aliens choose to destroy humanity?

A group of scientists claims that aliens might choose to destroy humanity by “hacking” our planet over blasting us with space weapons. As per the scientist, a single message sent by ET could wipe out all life on Earth. It could shut down our computer systems or gift us the plans to an alien technology that will eventually turn on us. There are several ways they could be used to destroy us. One would be to suggest the aliens are about to destroy our sun. Even if it wasn’t right, the resultant chaos on Earth would prove catastrophic for humanity. Another way would be to introduce an artificial intelligence that takes over or shuts down our computers or electricity grids. 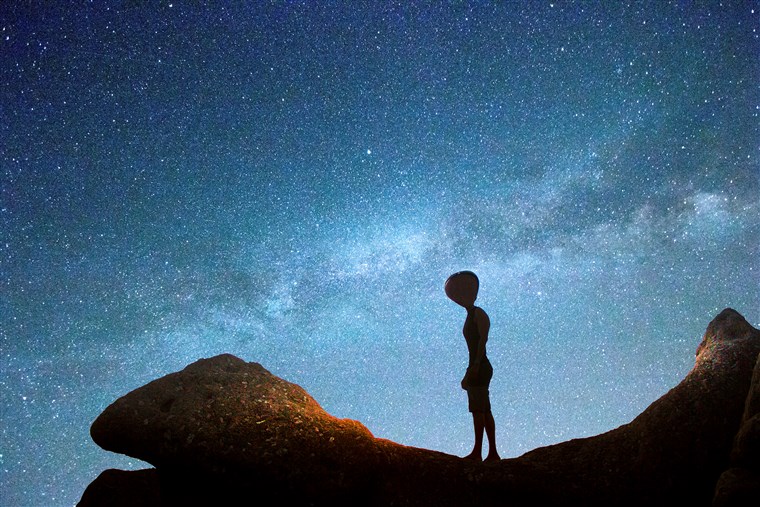 While tempting, many scientists now agree that sending messages into space without knowing who might be receiving them might not be such a good idea. Once sent, it cannot be undone. Unlike a post on social media, it cannot be removed. These aliens are here to stay, and they are dangerous.

Aliens are demonic entities, plain and simple. They are not advanced species from other galaxies or solar systems. They’ve been here ever since God cast Satan and his angels out of Heaven.

Do we need to stop such beneficial technologies until the end of time?

Is the end of the world near?

Isaiah 13:5 – They come from a distant land, from the end of the heavens, the Lord and the weapons of his indignation, to destroy the whole land. 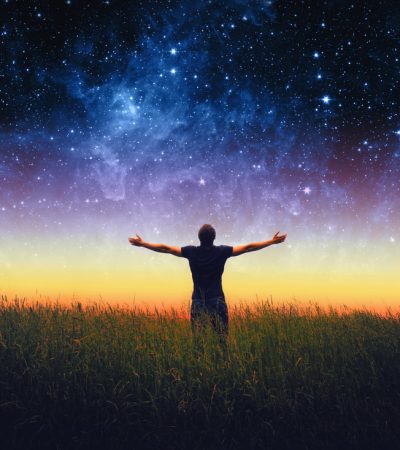 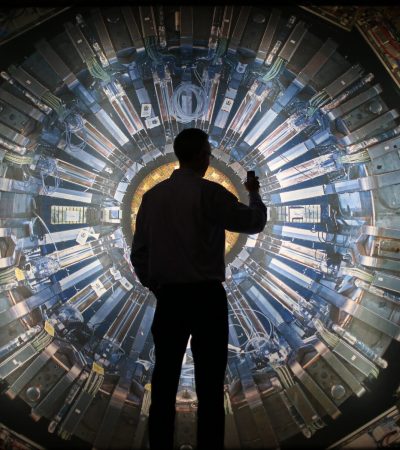 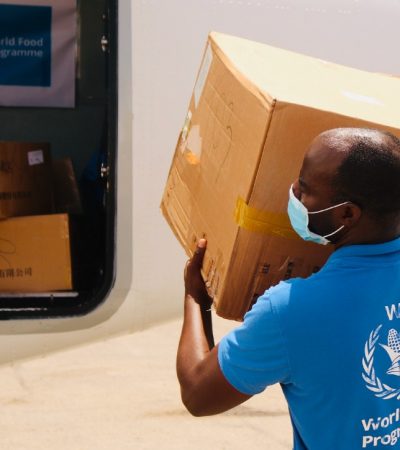 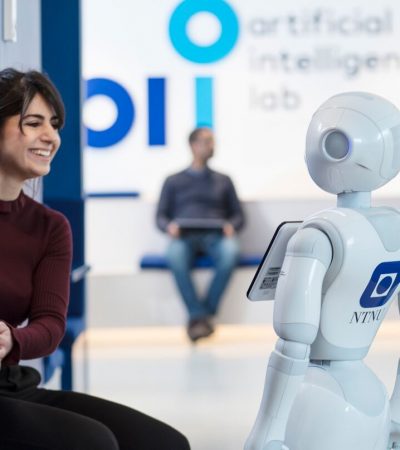